Fusion GPS and the ‘Insurance Policy’ to Prevent Trump From Becoming President by Jasper Fakkert and Joshua Philipp, January 18, 2018 Updated: May 9, 2019 A graphic showing the web of connections related to the Trump dossier How did a piece of opposition research, described by former FBI Director James Comey as both “salacious and unverified,” become the driving force behind the allegations that Trump colluded with Russian authorities? Research conducted by The Epoch Times, using public sources, shows a web of connections related to the dossier reaching the highest levels of the FBI, CIA, and the Obama administration. Paid…

Get Ready, It’s Coming, Restructuring Of The Global Economic System – Episode 1878a 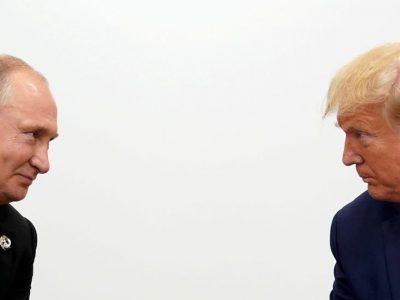 Something Just Happened In The Gold Market, Everything Is About To Change – Episode 2283a 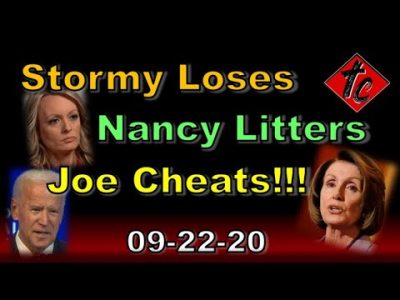 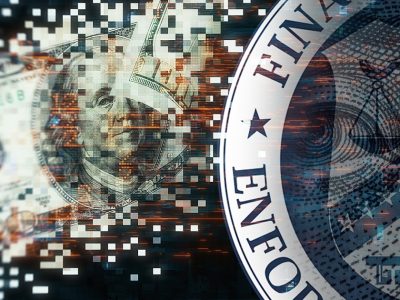