The Mueller report appears to have been carefully worded by the lawyers working under former special counsel Robert Mueller, and perhaps Mueller himself, in a manner designed to inflict political damage on President Donald Trump. Additionally, we now know that sections of the report were also selectively edited to provide damaging portrayals. Examples include the representation of the transcript of a phone call between the president’s attorney, John Dowd, and the attorney for former national security adviser Michael Flynn, a letter from the attorney of an individual referenced in the Mueller report, and a sequence of dates concerning the meeting…

Unfreedom of the Press, a book by Mark R. Levin 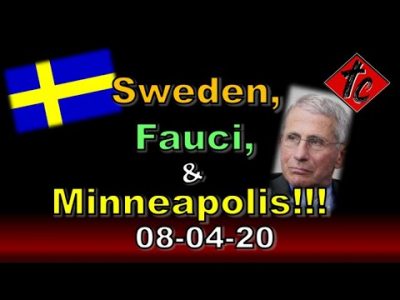 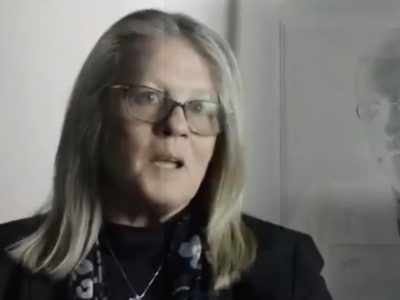 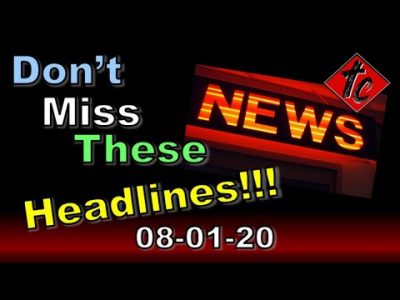 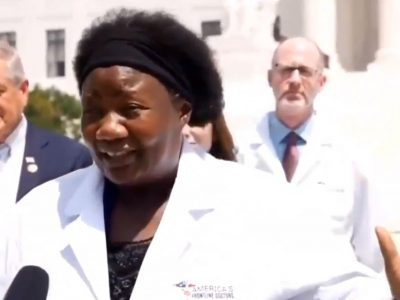 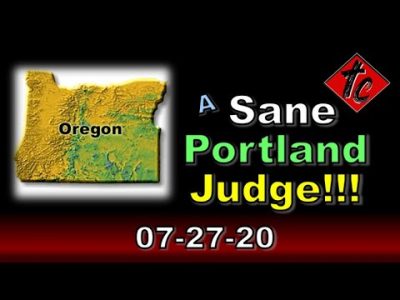