While President Donald Trump’s official reelection announcement in Orlando, Florida, attracted more than 100,000 people who wanted to attend, Democrats who plan to run against Trump are struggling to fill their own venues.

The president’s approval rating is now approaching 50 percent and has even topped that mark in some recent polls.

This isn’t how the script for 2019 was supposed to play out, according to the plot known as “Spygate” hatched during the Trump transition period, from November 2016 to January 2017. 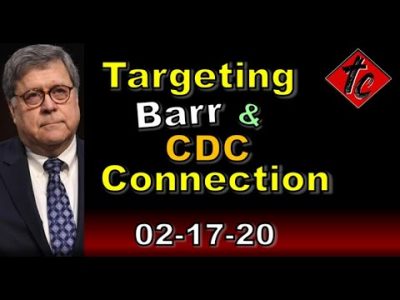 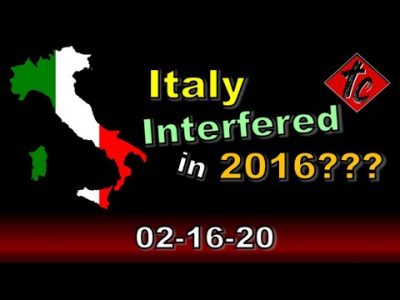 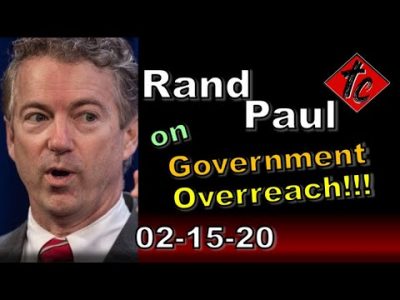