The Kennedy family is an American political family that has long been prominent in American politics, public service, entertainment and business. The first Kennedy elected to public office was Patrick Joseph “P. J.” Kennedy in 1884, 35 years after the family’s arrival from Ireland. He served in the Massachusetts state legislature from 1884 to 1895. At least one Kennedy family member served in federal elective office in every year from 1947, when P.J. Kennedy’s grandson, John F. Kennedy, became a member of Congress from Massachusetts; to 2011, when P.J. Kennedy’s great-grandson, Patrick J. Kennedy, retired as a member of Congress from Rhode Island, a span of 64 years.

The descendants of P.J.’s son, Joseph P. Kennedy Sr., and Rose Fitzgerald Kennedy include a president of the United States (who had also served in both houses of Congress), a U.S. attorney general (who later served in the U.S. Senate), four other members of the United States House of Representatives or Senate, and two U.S. ambassadors, a lieutenant governor, three state legislators (one of whom went on to the U.S. House of Representatives), and one mayor.

In addition, Joseph Sr. and Rose’s daughter, Eunice, founded the National Institute of Child Health and Human Development (a part of the National Institutes of Health), and founded the Special Olympics. Eunice’s daughter Maria Shriver served as First Lady of California. Other descendants of Joseph and Rose Kennedy have been active as lawyers, authors, and activists on behalf of those with physical and intellectual challenges.

According to genealogist Brian Kennedy in his work JFK’s Irish O’Kennedy Ancestors, the Kennedys who would go on to play a significant role in the United States of America originated from the Ó Cinnéide Fionn (one of the three Irish Gaelic Ó Cinnéide clans who ruled the kingdom of Ormond, along with the Ó Cinnéide Donn and Ó Cinnéide Ruadh). Their progenitor, Diarmaid Ó Cinnéide Fionn, held Knight Castle close to what is today Puckane, County Tipperary in 1546. From there, having lost out to the New English order in the Kingdom of Ireland, they ended up in Dunganstown, New Ross, County Wexford by 1740. Patrick Kennedy was born there in 1823.

The first Kennedys to reside in the United States were Patrick Kennedy (1823–1858) and Bridget Murphy (1824–1888), who sailed from Ireland to East Boston in 1849; Patrick worked in East Boston as a barrel maker, or cooper. Patrick and Bridget had five children: their youngest, Patrick Joseph “P. J.” Kennedy, went into business and served in the state Legislature from 1884–1895.

P.J. and Mary Augusta Hickey were the parents of four children. Their oldest was Joseph Patrick “Joe” Kennedy Sr., who amassed a fortune in banking and securities trading, which he further expanded by investing in other growing industries. Joseph Sr. was appointed by President Franklin D. Roosevelt as the first chairman of the Securities and Exchange Commission, chairman of the Maritime Commission, and U.S. Ambassador to the United Kingdom in the lead-up to World War II. He served on The Hoover Commission, officially named the Commission on Organization of the Executive Branch of the Government, from 1947–1949; the commission was appointed by President Harry Truman to recommend administrative changes in the federal government.

Joseph Sr. and Rose Elizabeth Fitzgerald, were the parents of nine children: Joseph Jr., John, Rosemary, Kathleen, Eunice, Patricia, Robert, Jean, and Ted. John served as the 35th President of the United States, while Robert and Ted both became prominent senators. Every Kennedy elected to public office has served as a Democrat, while other members of the family have worked for the Democratic Party or held Cabinet posts in Democratic administrations. Many have attended Harvard University, and the family has contributed greatly to that university’s John F. Kennedy School of Government.

Joseph Sr. expected his eldest son, Joseph Jr., to go into politics and to ultimately be elected president. Joseph Jr. was elected as a delegate to the 1940 Democratic National Convention, and enlisted in the Navy after the U.S. entered World War II. Joseph Jr. was killed in 1944 when the bomber he was piloting exploded in flight. It then fell upon John, who had considered a career as a journalist — he had authored a book and did some reporting for Hearst Newspapers — to fulfill his father’s desire to see the family involved in politics and government. After returning from Navy service, John served in the U.S. House of Representatives from 1947 to 1953, and then as U.S. Senator until his election as President in 1960.

During John’s administration, Robert served as attorney general; his brother-in-law Sargent Shriver served as director of the new Peace Corps, and Ted was elected to the Senate. Among the Kennedy administration’s accomplishments: the Alliance for Progress, the Peace Corps, peaceful resolution to the Cuban Missile Crisis, the Nuclear Test Ban Treaty of 1963, the 24th Amendment ending the poll tax, and the Civil Rights Act of 1964. The family was the subject of intense media coverage during and after the Kennedy presidency, often emphasizing their relative youth, allure, education, and future in politics. Ted served in the Senate with his brother Robert, and was serving in the Senate when his nephew, Joseph P. II, and son, Patrick J., served in the U.S. House of Representatives.

Family incidents led Ted to question in a televised statement about the Chappaquiddick incident in 1969, whether there was a “Kennedy curse.” In 1941, Rosemary underwent a lobotomy intended to curb behavioral and emotional issues, but the operation left her incapacitated; Joseph Jr. died in 1944 when the Navy bomber he was piloting during World War II exploded in flight; Kathleen died in a plane crash in France in 1948; and John and Robert were both assassinated in 1963 and 1968. In 1964, Ted was nearly killed in a plane crash in Southampton, Massachusetts Legislative aide Edward Moss and the pilot were killed. Ted was seriously injured and spent months in a hospital recovering from a severe back injury, a punctured lung, broken ribs and internal bleeding. He suffered chronic back pain for the rest of his life as a result of the accident.

Of Joseph Sr. and Rose Kennedy’s grandchildren, David died of a drug overdose in 1984; Michael died from injuries sustained in a skiing accident in 1997; John Jr. died in a plane crash in 1999; and Kara and Christopher both died of heart attacks in 2011 and 2018.

By Sylvie FOURCADE18 hours ago0 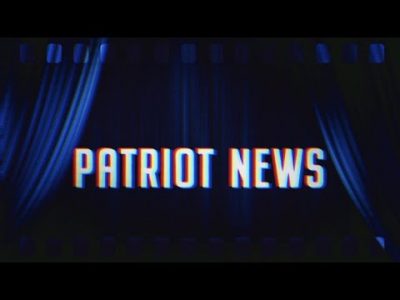 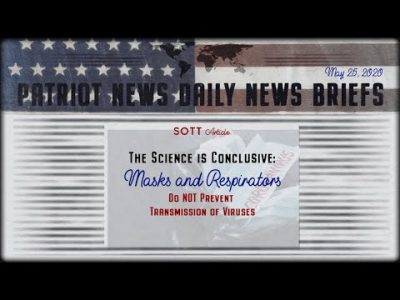 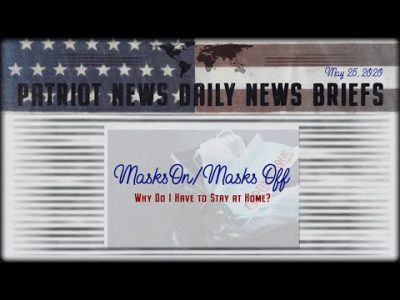