Kennedy family The Kennedy family is an American political family that has long been prominent in American politics, public service, entertainment and business. The first Kennedy elected to public office was Patrick Joseph “P. J.” Kennedy in 1884, 35 years after the family’s arrival from Ireland. He served in the Massachusetts state legislature from 1884 to 1895. At least one Kennedy family member served in federal elective office in every year from 1947, when P.J. Kennedy’s grandson, John F. Kennedy, became a member of Congress from Massachusetts; to 2011, when P.J. Kennedy’s great-grandson, Patrick J. Kennedy, retired as a member…

The Economic Reset Plan Is Working, Next Phase On Deck – Episode 1894a 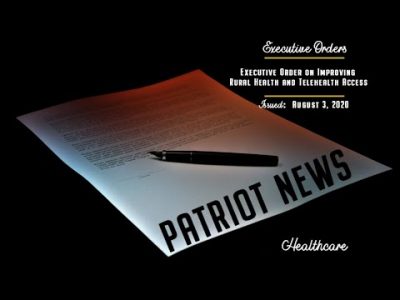 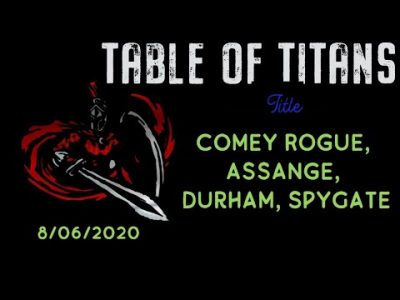 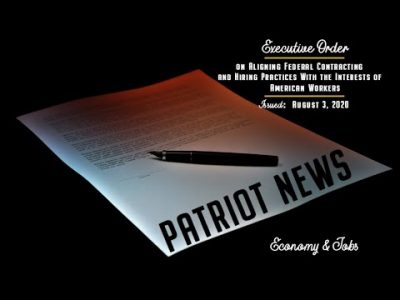