The opening ceremony of the Gotthard Tunnel on 1 June 2016 in Switzerland unveiled what the world’s elite has been hiding from people for centuries! Who are we ? Where do we come from ? In this ritual, overshadowed by nearly $9 million spiritual warfare on planet Earth, Baphomet mates with women, the bride of Satan giving birth under the eyes of all and an infinite number of other satanic symbols. Meanwhile, in the framework of the CERN Large Hadron Collider project, in the same country, there is Shiva, the god of destruction, standing proudly in front of the CERN…

The New Economy Was Just Announced, Did You Catch It – Episode 1901a

By Iris2 hours ago0 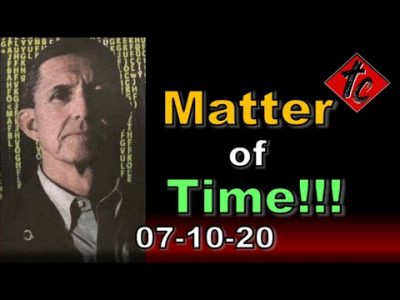 By Iris17 hours ago0 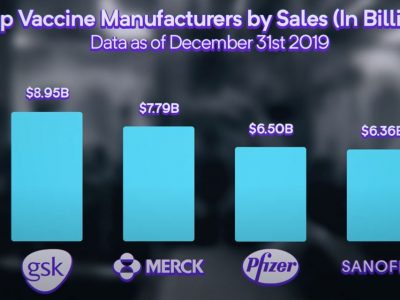 Vaccine hesitancy vs the Business of Vaccines