Anyone can make war, but only the most courageous can make peace ! The day after the closing of the G20 in Japan, with wide grins and a historic handshake, U.S. President Donald Trump and North Korea’s Kim Jong Un met at the heavily fortified Demilitarized Zone on Sunday and agreed to revive talks on the pariah nation’s nuclear program. Crossing the boundary marking the separation between the two « Korea » in Panmunjom, Trump walked into North Korea, becoming the first sitting American leader to step into North Korea. A highly symbolic place since it was in this village… 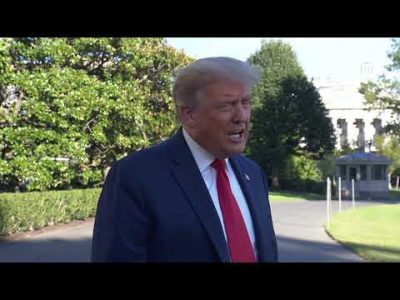 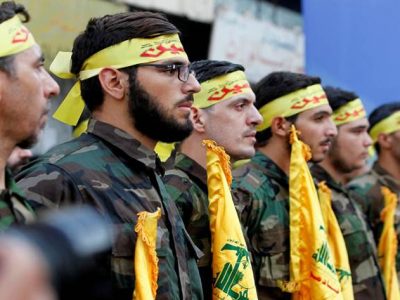 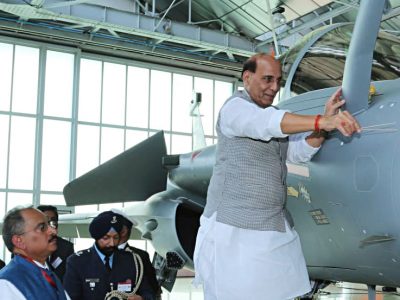 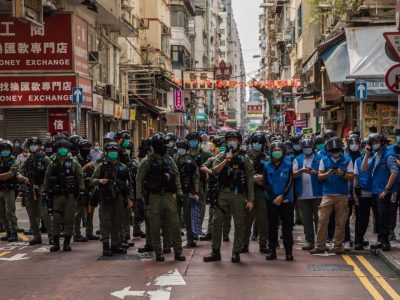