Before we look to the future, lets really examine our past. Future proves past, …proves future. Space Force is not what you think it is… What were they HIDING in Antarctica? “The Great White Silence” is a 1924 English documentary that contains brief cinematograph sequences taken during the Terra Nova Expedition of 1910–1913. The principal filmmaker was photographer Herbert Ponting. Originally a silent film, the documentary was restored and re-released in 2011 by the British Film Institute with a musical soundtrack by Simon Fisher Turner. Storyline This early full-length documentary from filmmaker Herbert G. Ponting follows Captain Robert Falcon Scott… 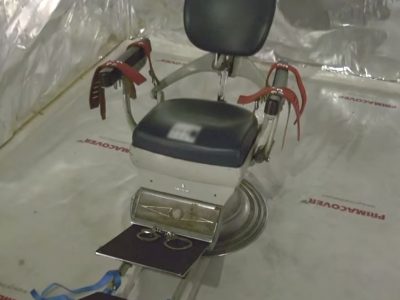 By Iris22 hours ago0 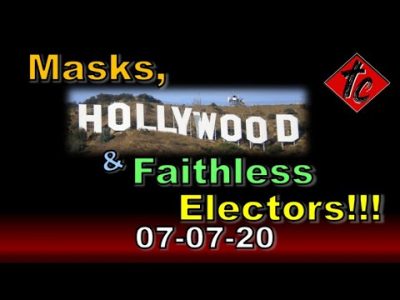