What is Predictive Programming? 100% Proof of Hollywood Brainwashing & Foreknowledge ! “Hollywood is the magician’s wand (holly-holy) which has been used to cast a spell on the unsuspecting public. Things or ideas which would otherwise be seen as bizarre, vulgar, undesirable or impossible are inserted and embedded into films in the realm of fantasy, as well as other media. When the viewer watches these films, his/her mind is left open to suggestion and the conditioning process begins. These same movies which are designed to program the average person, can give the discerning viewer a better understanding of the workings… 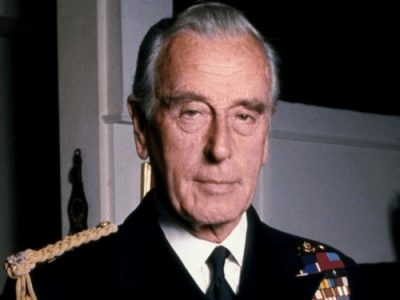 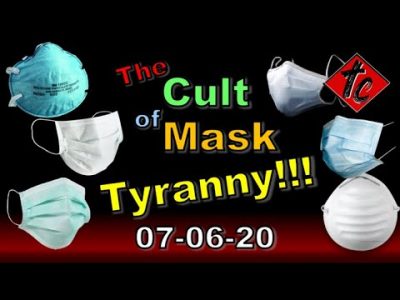 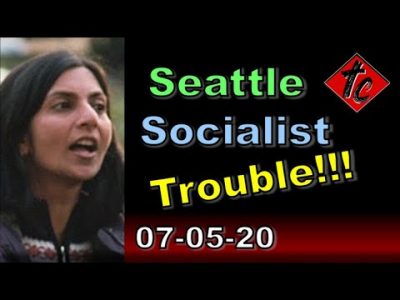 By Iris4 days ago0