John Durham, the U.S. Attorney for Connecticut tasked with investigating the origins of the FBI’s probe into the Trump campaign, has obtained two cell phones belonging to Maltese professor Joseph Mifsud. Mifsud, who disappeared from public view shortly after his name was outed in the media in 2017, has been cited as having played a key role in events that led the FBI to investigate the Trump campaign. Original article: https://www.theepochtimes.com/misfuds-cell-phones-obtained-by-durham-could-answer-key-russiagate-questions_3120862.html Hosted by Gina Shakespeare Written by Jeff Carlson @themarketswork The Best Newspaper ‣ https://www.theepochtimes.com/ Other Epoch Shows The Larry Elder Show ‣ https://bit.ly/2Xs3Bxy American Thought Leaders ‣ https://bit.ly/2V4KFTt CrossRoads…

By Iris10 hours ago0 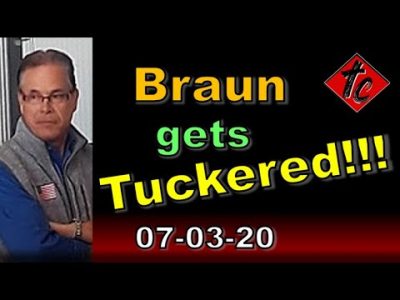