Department of Justice Inspector General Michael Horowitz finished his almost 2-year-long investigation into alleged abuse of the Foreign Intelligence Surveillance Court (FISC) earlier this month and turned in his draft report to Attorney General William Barr. That report is currently undergoing classification review, after which it will be put into its final form and publicly released. When that happens, the entire sordid truth about the 2016 election and its aftermath will be laid bare at last. Click here to Subscribe https://www.youtube.com/c/Declassified?sub_confirmation=1 Original article: https://www.theepochtimes.com/the-impeachment-theater-wont-stop-the-spygate-fallout_3100838.html Hosted by Gina Shakespeare Written by Brian Cates @drawandstrike The Best Newspaper ‣ https://www.theepochtimes.com/ Other Epoch…

By Iris15 hours ago0 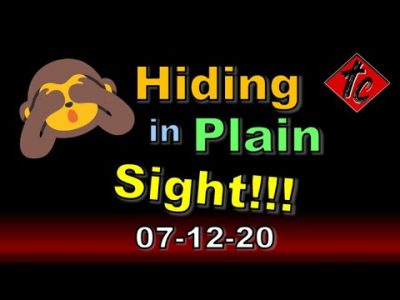 By Iris3 days ago0 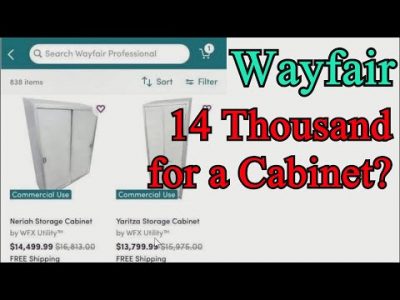