Review of Four FISA Applications and Other Aspects of the FBI’s Crossfire Hurricane Investigation, edited December 8, 2019

The Department of Justice (Department) Office of the Inspector General (OIG) undertook this review to examine certain actions by the Federal Bureau of Investigation (FBI) and the Department during an FBI investigation opened on July 31, 2016, known as
“Crossfire Hurricane,” into whether individuals associated with the Donald J. Trump for President Campaign were coordinating, wittingly or unwittingly, with the Russian government’s efforts to interfere in the 2016 U.S. presidential election. Our review included examining:

Click on the image to get the PDF link 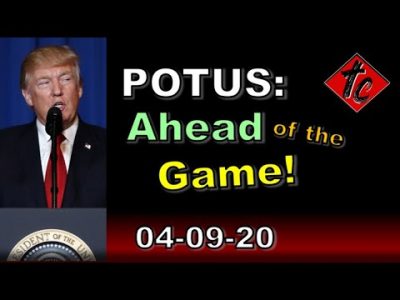 POTUS: Ahead of the Game!!! 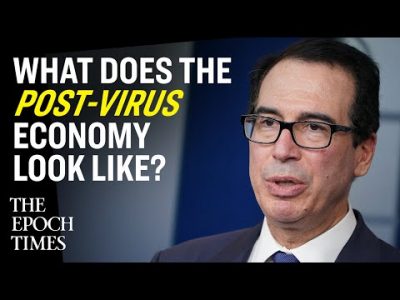 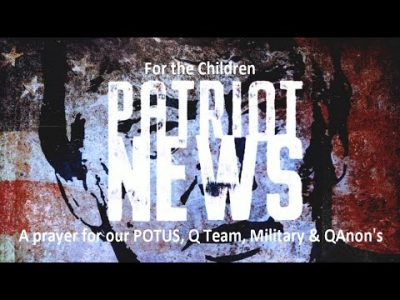 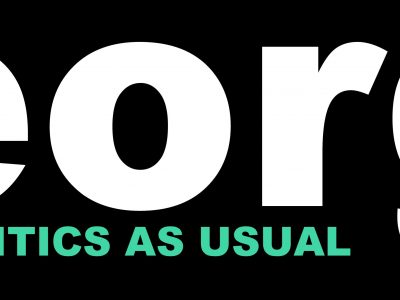