President Trump attended the LSU-Clemson National Playoff game, and here’s how the crowd greeted him.

The corrupted Dems trying their best to come to the Ayatollah's rescue.#NancyPelosiFakeNews pic.twitter.com/a0ksPHeXCy

American lefties have stormed my direct messages with insults, some accused me of being a Russian bot.
In their eyes, anybody who disagrees with them is a Russian bot even an Iranian who suffered 20+ years of his life under the thugs of #IRGC
—#NancyPelosiFakeNews

Cheers as POTUS and FLOTUS entered

Donald Trump is announced as cheers erupt in the Superdome at the CFP National Championship Game pic.twitter.com/8fv53PQR9t

Full video of POTUS entering and the National Anthem

My daughter keeps her TV on Closed Caption and this is what showed just prior to the Star Spangled Banner. WOW!! pic.twitter.com/nFXqrm86q0

We are building the wall. pic.twitter.com/VJWNqBGWHm

Making good headway on Project Odin – aiming to officially announce with details and a setup guide sometime this week.

Don’t forget to check out my Patreon page for articles on various topics of interest!
http://www.patreon.com/TruthificationChronicles

===============
I write Christian conspiracy thrillers, many of which are based on current events and theories being tossed around in the conspiracy community. 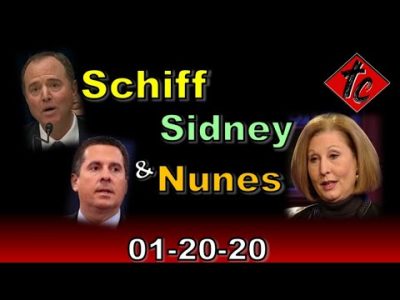 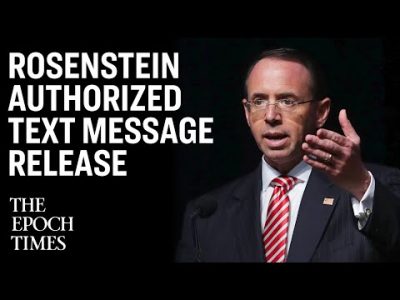 D5, State funeral George WH Bush on December 5, 2018, what was in the envelopes?

By Sylvie FOURCADE19 hours ago0 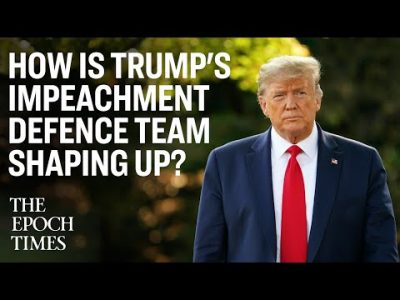 How Is Trump’s Impeachment Defense Team Shaping Up? 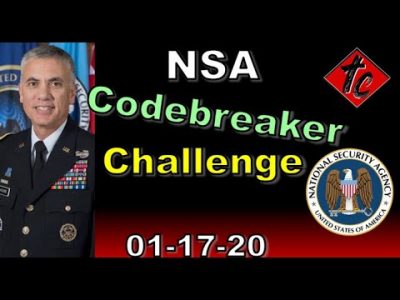