If they have that kind of cash and engage in that blatant partisan activity, why am I forced to fund them with my money?

FBI Agent Joe Pientka – who lied the FISA Court and later interviewed Flynn – was promoted and moved to the SF area AFTER the FBI learned of serious problems in his FISA application.

The SF FBI Field Office has scrubbed him from their site.

This week, the Justice Department determined that the lies that were peddled about me, my family, & @ClintonFdn are without merit.

I couldn’t be more grateful to everyone that stuck with us while we continued to focus on the work. Let’s keep going.
https://t.co/PfhqybPaWy

Trump Sends Economic Message, Did You Catch It – Episode 2069a 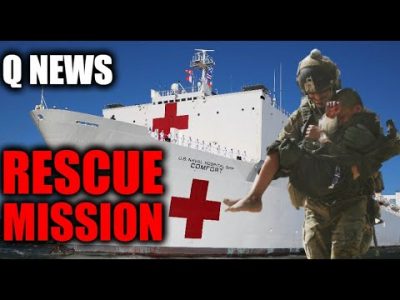 Are We HUNTING And DESTROYING Global Trafficking CARTELS? 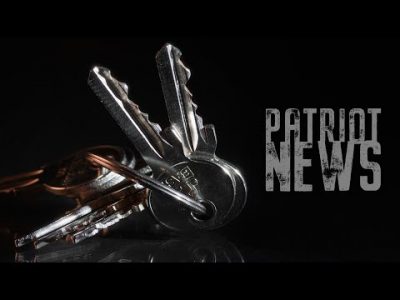 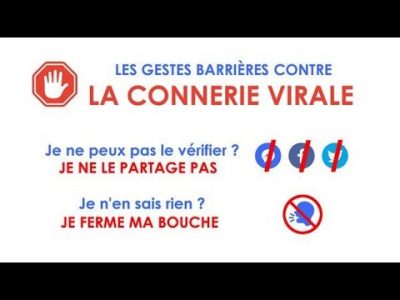 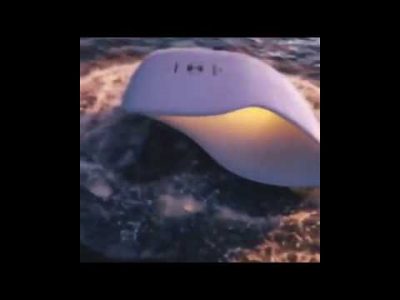 What the heck is this?? 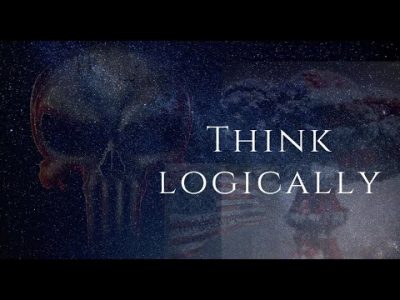 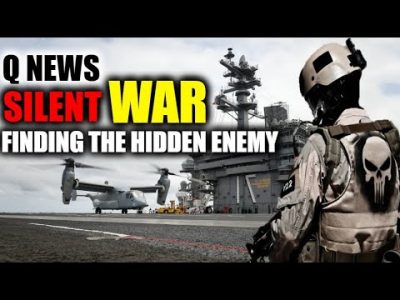 How Do You CAPTURE A Very DANGEROUS ANIMAL?