Rosenstein made the revelation in a declaration filed with the government’s latest arguments (pdf) in a lawsuit brought by Strzok. The former FBI deputy assistant director is suing the DOJ, claiming he was wrongfully fired and had his Privacy Act rights violated by the release of the texts. Page has filed a separate lawsuit against the DOJ that alleges Privacy Act violations.

The Privacy Act protects information that the government holds on private individuals.

The release of the text messages in December 2017 sparked a political firestorm over the origins of the Russia investigation. Using their FBI phones, Strzok and Page, who were having an extramarital affair, aired their disdain for then-candidate Donald Trump, spoke of stopping him from being elected, discussed an “an insurance policy” in the “unlikely event” he won, and mulled “impeachment” around the time they joined special counsel Robert Mueller’s Russia investigation.

Rosenstein said that he chose to release the text messages after learning that the DOJ Office of Inspector General had cleared the messages to be disclosed to Congress. Facing questioning by lawmakers on Dec. 13, 2017, he decided to disclose the messages to the media to prevent the intermittent release of the messages before, during, and after the hearing, fearing the reporting would damage “the public confidence in the FBI” and exacerbate the bad publicity for the DOJ, Page, and Strzok.

“The disclosure obviously would adversely affect public confidence in the FBI, but providing the most egregious messages in one package would avoid the additional harm of prolonged selective disclosures and minimize the appearance of the Department concealing information that was embarrassing to the FBI,” Rosenstein wrote.

Rosenstein’s declaration addresses Privacy Act concerns raised in both lawsuits. Prior to releasing the messages, Rosenstein consulted with the department’s chief privacy and civil liberties officer, who informed him that the release of the messages would be legal because Page and Strzok sent the messages using their FBI phones, fully aware that the content is subject to review by the bureau.

Rosenstein’s declaration is likely to make it more difficult for Page and Strzok to substantiate their Privacy Act claims, which require a government official to knowingly disclose information on a private citizen in violation of the law.

In response to the news of Rosenstein’s involvement, Page wrote on Twitter, “All I can say is this: I very much look forward to Rod’s deposition.”

Attorneys for Strzok and Page didn’t return a request by The Epoch Times for comment.

The pair played key roles in the FBI’s counterintelligence investigation of the Trump campaign and the bureau’s probe of Hillary Clinton’s use of a private, unauthorized email server to conduct government work. The origins and conduct of the Trump probe are currently under investigation by U.S. Attorney John Durham. The Clinton email investigation is under ongoing scrutiny by Congress and nongovernment watchdogs, including Judicial Watch.

In his role as deputy attorney general, Rosenstein made decisions that would shape the Trump presidency for years. He backed the firing of FBI Director James Comey, and, in response to the firing, appointed Mueller as special counsel to investigate allegations of collusion between the Trump campaign and Russia. Rosenstein oversaw the Russia probe for most of its duration until Trump appointed Matthew Whitaker as acting attorney general.

Mueller concluded his investigation in April 2019, finding no evidence to substantiate allegations of collusion.

Are WE Seeing The PLAN Come Together? 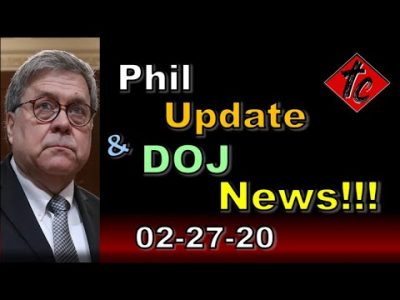 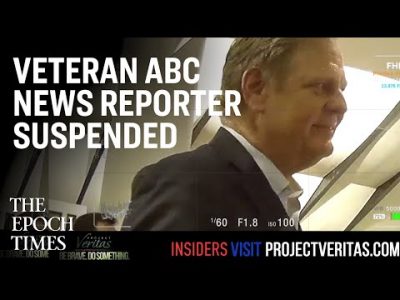 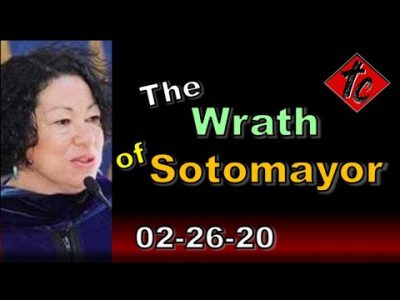