In Paris, it’s over for Benjamin Griveaux. One of the main candidates for the Town Hall of Paris, the deputy La République en Marche (LREM) of Paris and former government spokesperson, Benjamin Griveaux, announced on Friday morning February 14, 2020 that he was withdrawing from the competition, following the dissemination of private sexual images.

“I don’t want to expose myself any more, my family and I, when all blows are now allowed, it goes too far. This is why I decided to withdraw my candidacy for the Parisian municipal election. This decision costs me, but my priorities are clear, it is first of all my family, “he said in a short speech. The now ex-candidate, however, did not comment on the authenticity of these images and videos:

“By announcing my candidacy for the Paris City Hall, I knew the harshness of political life. For more than a year, my family and I have been subjected to defamatory statements, lies, anonymous attacks, the revelation of private covert conversations, and death threats. This torrent of mud affected me, but it mostly hurt those I love. As if that were not enough, yesterday, a new stage was crossed, an Internet site relayed vile attacks attacking my private life. My family doesn’t deserve this. No one, deep down, should ever be subjected to such violence.”

Shortly after this statement, Liberation posted an article in which Russian activist Piotr Pavlenski (of which Liberation had written a portrait in 2016) said he had uploaded the video. “He claims to have this video from a” source “who had a consensual relationship with Benjamin Griveaux”, writes on the website, the daily, which had a telephone interview Thursday evening with the militant refugee in France. The latter said he wanted to “denounce the hypocrisy” of the elected LREM, “who says he wants to be the mayor of the families and always cites his wife and children as an example.”

Benjamin Griveaux, by his full name Benjamin-Blaise Griveaux, born December 29, 1977 in Saint-Rémy (Saône-et-Loire), is a French politician.
Initially militant of the Socialist Party, he was a collaborator of Dominique Strauss-Kahn (DSK) from 2003 to 2007, then exercised various local mandates in Saône-et-Loire from 2008 to 2015 (municipal council of Chalon-sur-Saône, vice -president of the agglomeration of Chalon-sur-Saône, vice-president of the general council of Saône-et-Loire). He was a member of the cabinet of Minister of Health Marisol Touraine from 2012 to 2014, then director of communication and public affairs for Unibail-Rodamco from 2014 to 2016.
Close to Emmanuel Macron from 2015, he participated in the founding of En Marche (EMA), registered on March 6, 2016 (which will become “La République en Marche”, on May 8, 2017, the day after the second round of the presidential election), abbreviated as LREM or LaREM, sometimes REM, even LRM and became spokesperson for the movement. After Macron is elected president of the French Republic, he was elected deputy in 2017 in the fifth district of Paris and became secretary of state to the Minister of Economy and Finance in the Philippe II government. From November 2017 to 2019, he served as French government spokesperson, attached to the Prime Minister. He resigned from the government on March 27, 2019 to run for the 2020 municipal elections in Paris, for which he obtained the nomination of La République En Marche (LREM).

France Municipal 2020: what the latest polls said at the end of January 2020

By Sylvie FOURCADE21 hours ago0 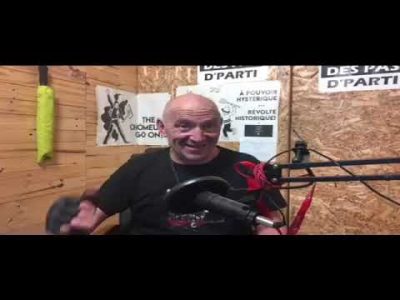 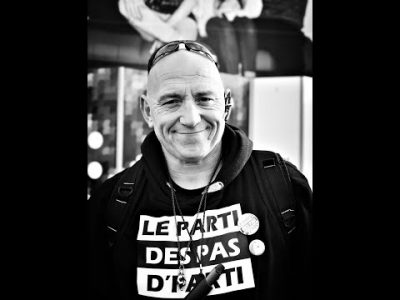