Belgium, based on its population of 11 million and geographical size of 30,500 square kilometers, is considered a small country among the 195 sovereign nations in the world. But looking at its current number of deaths and confirmed infections due to the CCP virus, Belgium has among the world’s highest death rates. As of today, the number of confirmed infections was just over 46,000 and the number of deaths just over 7,000—making the death rate roughly 15 percent. This places Belgium’s mortality rate above hard-hit regions like the United States, Spain, Italy, and the United Kingdom. Why is Belgium experiencing… 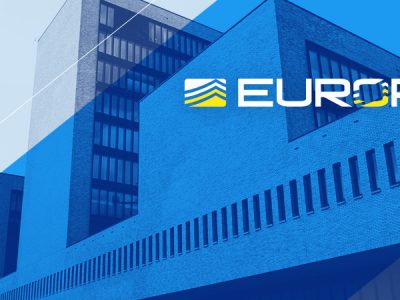 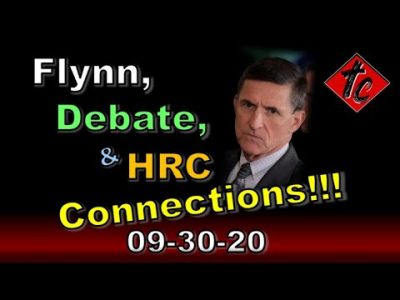 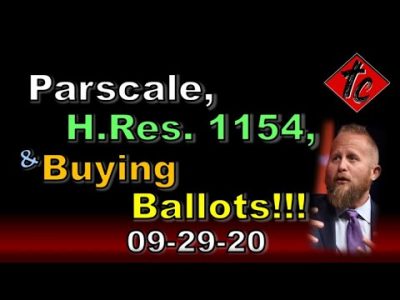 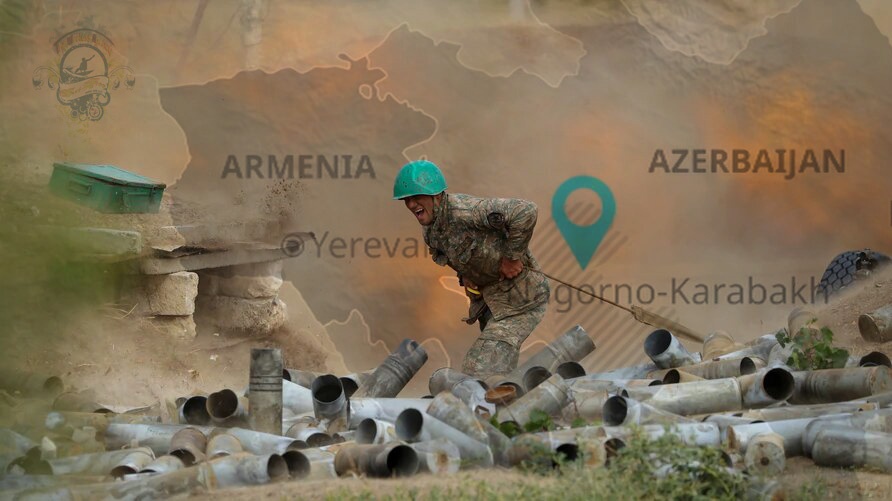