Sign the Petition to Investigate, Condemn, and Reject the Chinese Communist Party ▶️https://ccpvirustruth.com One would think that Beijing would see that unleashing a global pandemic is no way to gain favor with the world. Lying about doing so doesn’t help, either; nor does blaming others for the outbreak. And exporting tainted medical supplies to nations asking for help, while criticizing them for failing to protect their people from the pathogen doesn’t make for an effective diplomatic strategy, either. But that’s the playbook, believe it or not, that Beijing is following in its global campaign to become the new leader of…

What Happens WHEN The DECEPTION Is EXPOSED?

President Trump Meets with the Governor of Texas 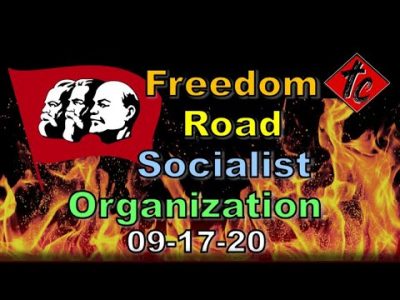 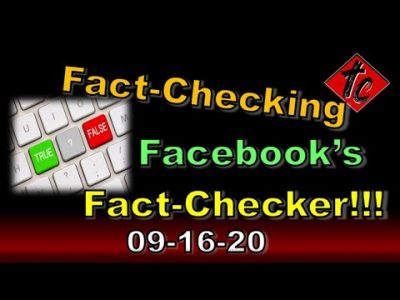 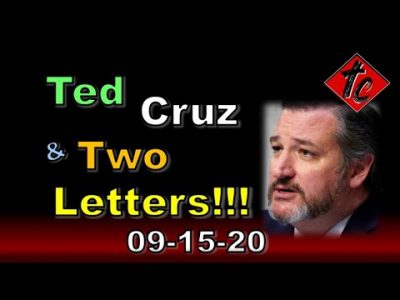 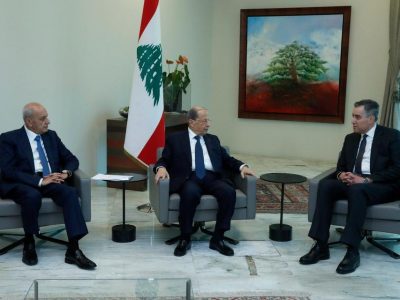