The niece of civil rights icon Dr. Martin Luther King Jr. had harsh words for former President Barack Obama’s political speech during the eulogy of late Rep. John Lewis of Georgia.   During an interview with Fox News on Friday, Dr. Alveda King accused the left, including Obama, of being willing to “grab at any opportunity” to turn events such as the funeral of Lewis into “a political moment.” She told “Fox & Friends,” that she should have expected Obama to take the chance to politicize the death of Lewis in order to attack President Donald Trump’s administration and to advocate for leftist positions during the… 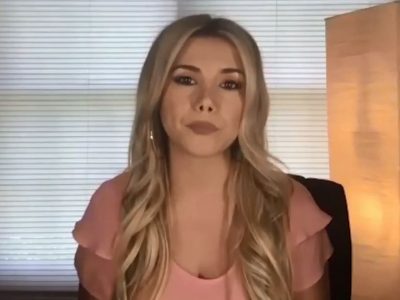 Peace deal between Israel and the UAE 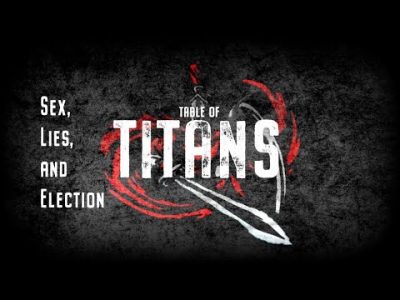 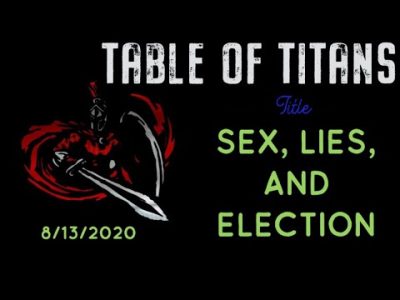 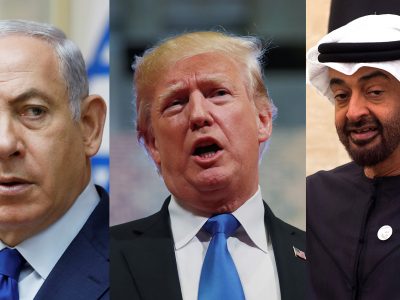 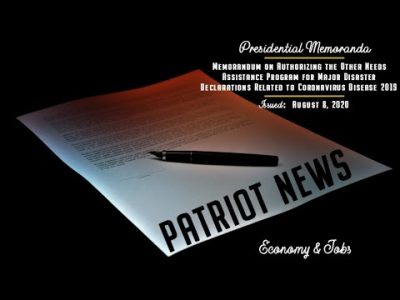 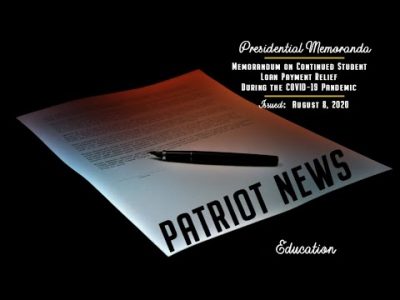