France proposed a detailed draft list of sweeping reforms it is pressuring Lebanon to implement by year’s end. Beirut-Lebanon – French President Emmanuel Macron, in a visit to Lebanon, has offered to help provide the crisis-hit nation with vital aid if its politicians make good on long-overdue reforms. Speaking at the palatial French ambassador’s residence in Beirut from where Greater Lebanon was proclaimed by colonial France 100 years ago, Macron said on Tuesday he would rally international aid at an October donor conference aimed at rebuilding the capital after a devastating explosion last month and halting the country’s economic demise….

Another Weiner Meets the Anons!!! 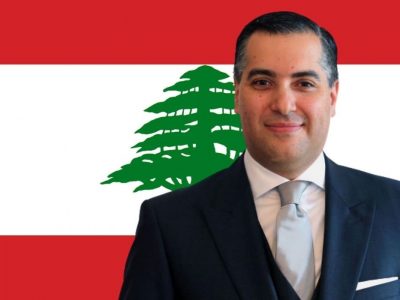 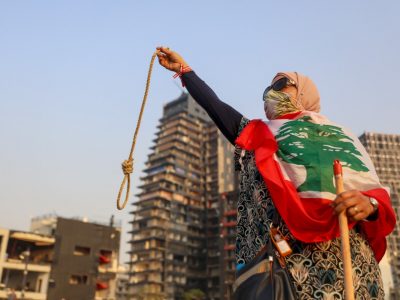 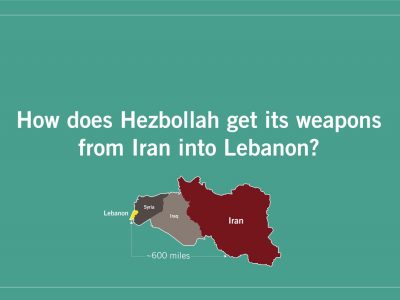