Tweets on Christianity Today’s op ed, the recent FISC resignation, and a couple of interviews with Devin Nunes.

Franklin Graham tweet on who his father voted for

I hadn’t shared who my father @BillyGraham voted for in 2016, but because of @CTMagazine’s article, I felt it necessary to share now. My father knew @realDonaldTrump, believed in him & voted for him. He believed Donald J. Trump was the man for this hour in history for our nation.

.@CTMagazine released an editorial saying @POTUS Trump should be removed from office & they invoked my father’s name, so I felt I should respond. Yes, @BillyGraham founded Christianity Today; but no, he would not agree w/ their piece. He’d be disappointed. https://t.co/XO5Fj0hxnc

Justice Collyer the head of FISC was told face to face by Admiral Rodgers, NSA Secretary that fraud had happened on her court in Oct. 2016. Rep Meadows told her in 2017 and Nunes twice in 2019. Since 2016 she ignored them. Now, she announced her retirement. pic.twitter.com/gBMWBJoxen

The audience photo from the night of the Nunes podcast

Here’s the audience from that night! Conservatives ready to elect Republicans in 2020!🇺🇸 pic.twitter.com/NhNLq9O8rg

Don’t forget to check out my Patreon page for articles on various topics of interest!
http://www.patreon.com/TruthificationChronicles

===============
I write Christian conspiracy thrillers, many of which are based on current events and theories being tossed around in the conspiracy community. 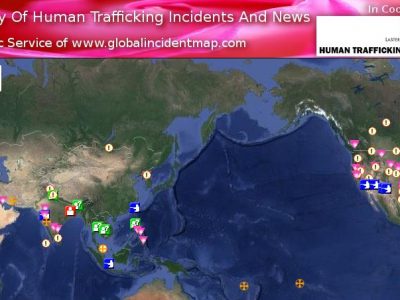 By Sylvie FOURCADE14 hours ago0

By Sylvie FOURCADE17 hours ago0 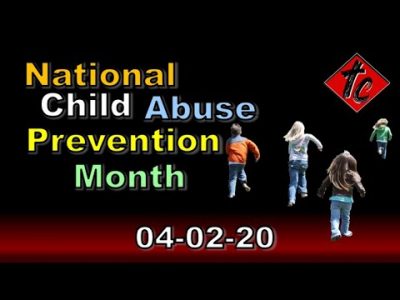