A leading Democrat senator, on the Senate Foreign Relations Committee, Robert Menendez, asked the White House National Security Advisor Robert O’Brien  to provide a set of documents to analyse what is the true nature of the relationship between the U.S. President Donald Trump and his Turkish counterpart Recep Tayyip Erdoğan. Robert Menendez cites three specific incidents as the reason to request for documents. First, Turkey’s purchase of Russian made S-400 air defense system. The U.S. and NATO officials asked Erdoğan to give up on the system due to its interoperability issues with the U.S. made F-35, fifth generation fighter jets. The… 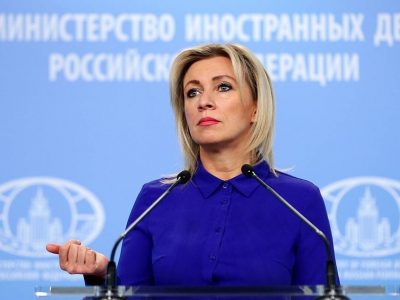 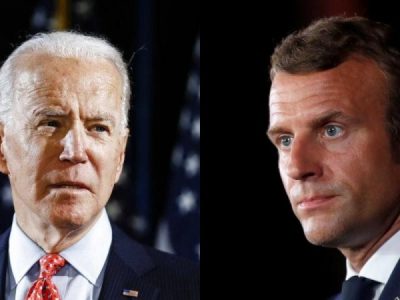 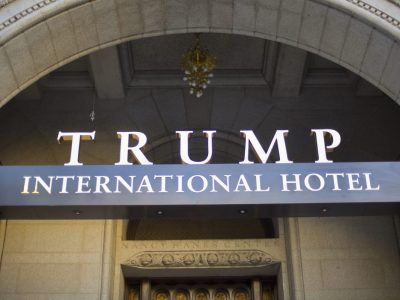 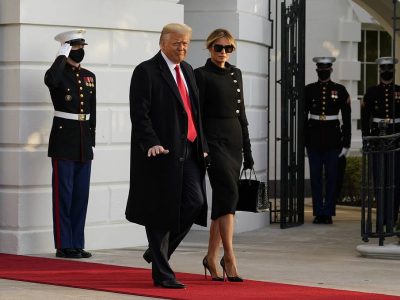 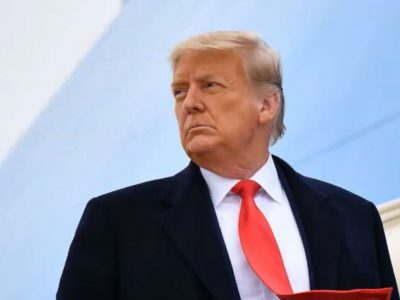 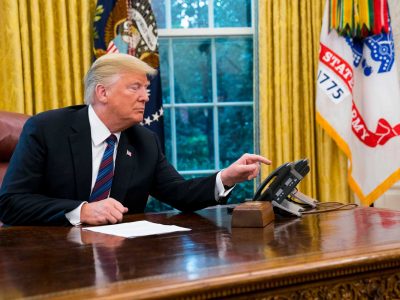 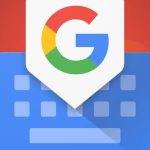