The Greek government is fortifying the Evros borderline with two new quick response units of 30 men each that will patrol the Greek-Turkish border along Evros River, SKAI television reported on Sunday night. Greece is deploying quick response teams to fortify its land border with Turkey and hundreds of other security personnel to islands in the Aegean, the Greek Reporter said on Sunday The Greek government will station two 30-man teams along the Evros River and another 530 guards will be deployed on islands near Turkey, according to the Greek Reporter. The measures are designed to stop illegal migrants from entering the country, it… 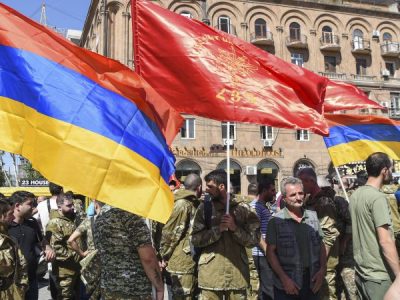 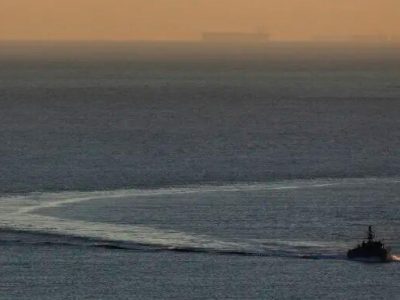 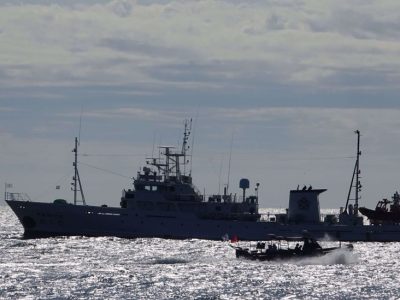 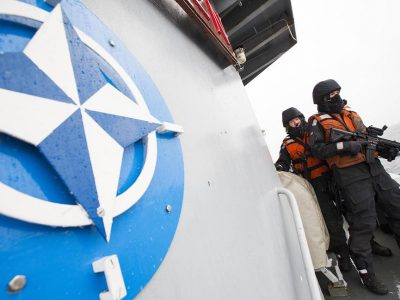 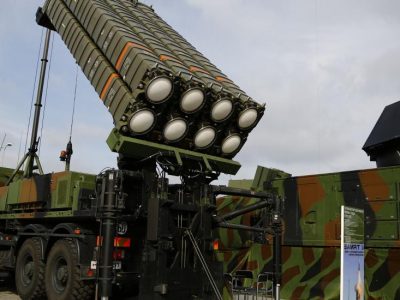