After decades of conflict between the two countries, under the mediation and supervision of the Trump administration, Kosovo and Serbia signed an agreement on Sept. 4, to normalize economic relations. The pact also includes a commitment of recognition by Kosovo to Israel and the transfer of the Serbian Embassy to Jerusalem.   The Belgrade-Pristina agreement was signed by its two leaders, Serbian President Aleksandar Vucic and Kosovo’s Prime Minister Avdullah Hoti, with President Trump witnessing the event in the White House Oval Office. According to Fox News, Trump administration officials had met with the two leaders on Thursday to encourage…

IMF & The Global Elite Just Fell Into The Trap, Watch What Happens Next – Episode 2286a 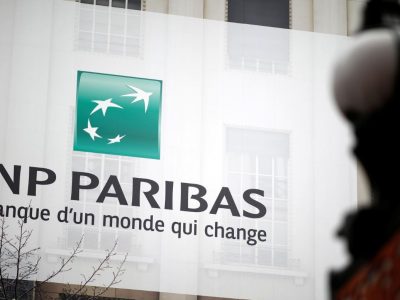