Anti-government and anti-fascist protesters vandalized a Democratic Party office and scuffled with police in Portland, Oregon on Wednesday, protesting the inauguration of President Biden and demanding an end to police violence and imperialism. Police said they arrested eight people on suspicion of criminal mischief, possession of a destructive device, riot and reckless burning. Social media video showed men dressed in black, their faces covered, breaking windows and the glass door at the Democratic Party of Oregon business office, spray-painting an anarchist symbol over the party sign. “We don’t want Biden. We want revenge for police murders, imperialist wars, and fascist…

It’s Time To Restart Everything, Patriots Only Go Public When They Want The Target To Know- Ep. 2416 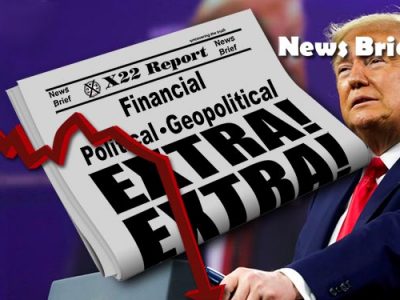 Comms, Trump Is Now In The Process Of Rearranging The Playing Board – Ep. 2415 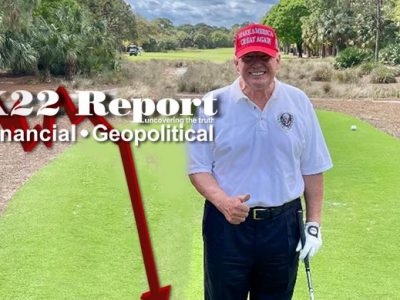 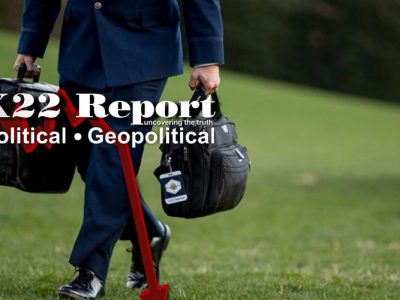 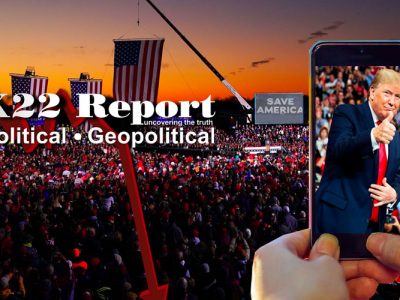 No Such Agency, Trump’s Great Awakening, Nothing Can Stop This, Stage Is Being Set – Ep. 2411 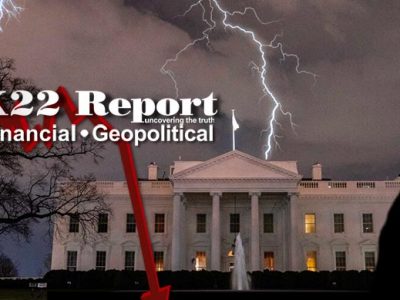