Was President Trump’s mention of Key Lime Pie in his Friday night rally a coincidence? And does anyone have an idea where Hunter Biden is hiding? Also some ICE info as well as a couple of items on Elizabeth Warren.

Foreign Campaign Contributions: The Scandal Democrats Don’t Want Any Media to Talk About

I can’t wait until Elizabeth Warren loses in the general and complains it was because the American people discriminated against her because she was pregnant.

Our gas prices are the highest in the nation. Our governor is using the gas tax to pay for climate change BS. A man died after PG&E turned off power who was dependent on oxygen. Pray that the rest of the country doesn't follow California. pic.twitter.com/TZIDcKCGuf

Devin Nunes – All the Democrats know who the whistleblower is, why can’t the Republicans and American citizens know?

Devin Nunes Asks Whistleblower: ‘When Did You Begin To Coordinate With The Democrats?’

I went to buy a carton of milk and lo and behold, Hunter Biden's photo was on the milk carton! And I just now got an Amber alert for Hunter Biden on my phone. Anyone seen him? Call 1-800-GasDeal.

Where are all the Pulitzer Prize aspiring journalists in search of a story? #WhereIsHunterBiden

Why haven’t the media even got a statement from Hunter Biden? tweet

#WhereIsHunterBiden why hasn't anyone in the media even attempted to get a statement from him? Why haven't mobs of Trump supporters surrounded his house and to harrass him? Maybe we should, then the media would have to show up https://t.co/kOgVbBqXrZ

"Unlike #HunterBiden…we were International Business People before my father got into politics."
– @DonaldJTrumpJr pic.twitter.com/GrDKRmyp8B 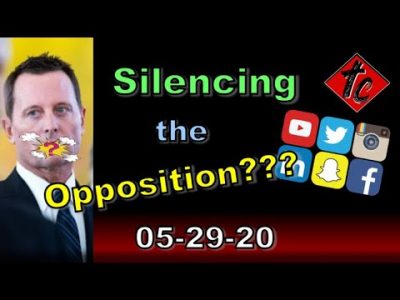 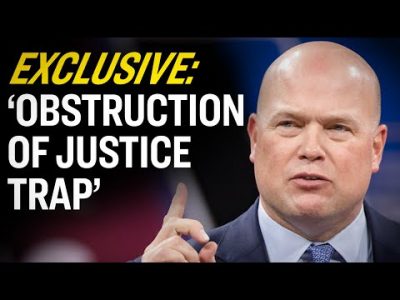 EXCLUSIVE: How Mueller Laid ‘Obstruction of Justice Trap’ for Trump 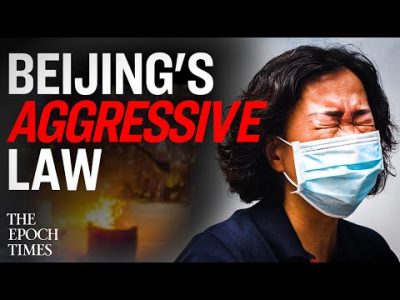 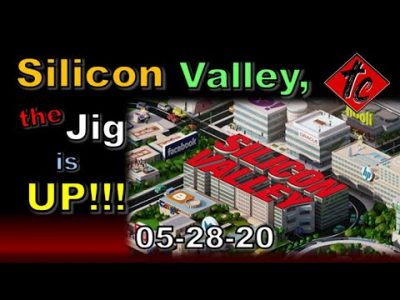